SAM Suomi: Discussion The current and future state of music and its opportunities for export from Finland.

Join the discussion between Olli Halonen and Nico Stadi, about the  current and future state of music and its opportunities for export from Finland.

Followed by a Mix and Mingle /  Happy Hour.

Olli: a songwriter, producer and artist who is currently working s as an A&R Manager with Sony Music Finland. Involved in creating Idols, X-Factor and other Tv-talent formats as well as other more traditional artistic careers in Finland and abroad. Including: Isac Elliot, Alex Mattson, Sandhja, Him and the 69 Eyes. 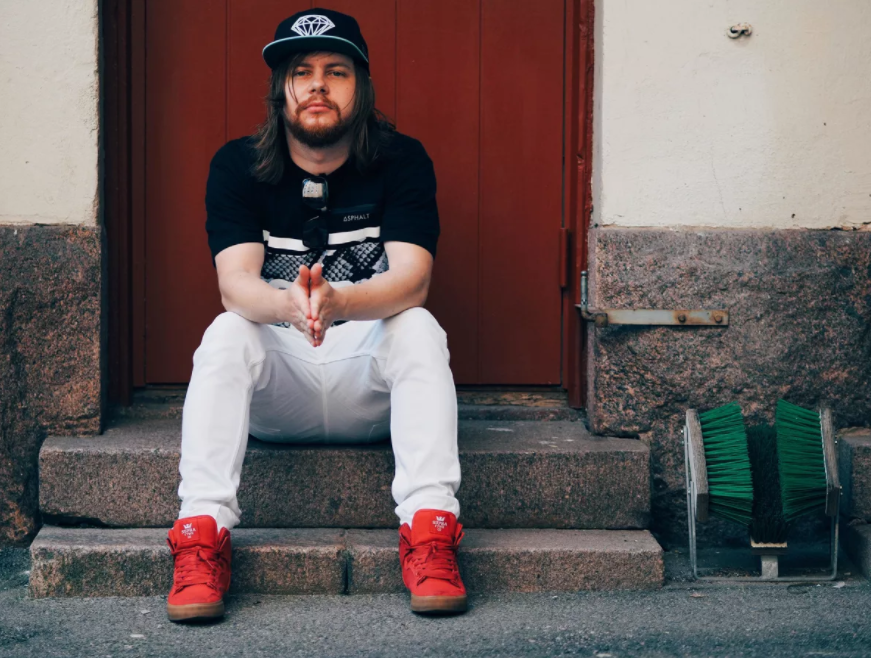 Nico:  a Grammy nominated songwriter, producer, mixer, and engineer who has collaborated with some of pop music’s biggest names including Justin Bieber, Lindsay Sterling and Jason Darulo. He has also written a song Finnish artist Isac Elliot.